Converting a Septic Tank instead of Replacing One

Why Convert and not Replace?

Apart from the financial savings there is also the disturbance and potential damage to established gardens that is averted when opting for converting a septic tank, as opposed to completely replacing the tank. If carried-out by trained professionals, a new sewage treatment tank will typically take a week to install and commission, whereas a septic tank conversion typically takes one-two days, but the impact on a garden when converting a septic tank is kept to an absolute minimum. 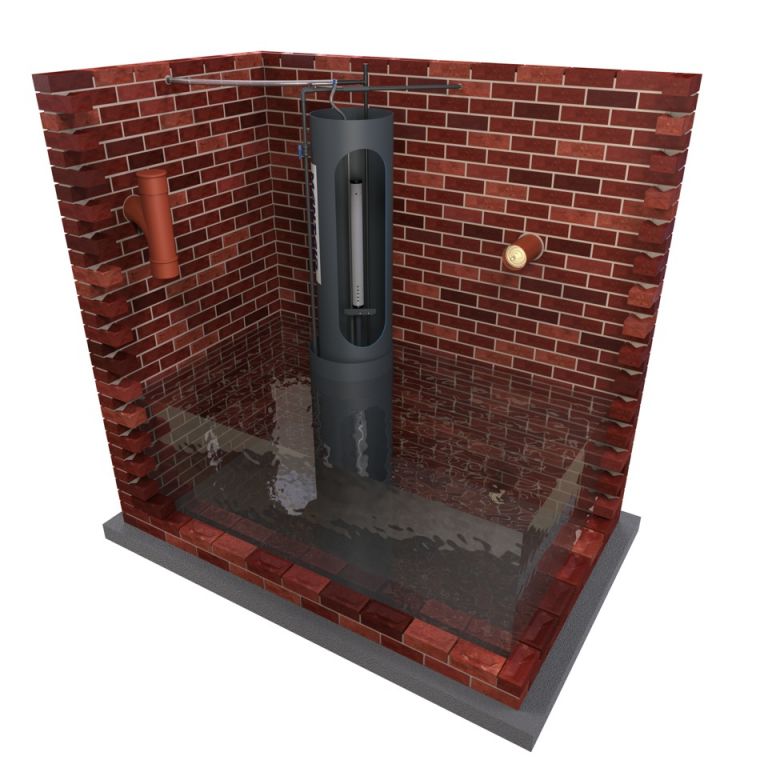 Is a Septic Tank Conversion Legal in the UK?

For over 30 years the Mantair septic tank conversion unit has been recognised by the Environment Agency (EA), formerly the National Rivers Authority (NRA), as a sewage treatment system and authorises its use under Permit Certification, allowing the treated effluent from the system to be discharged directly into natural watercourses legally.

How do I know if my Septic Tank can be Converted?

Although each Mantair septic tank conversion uses the same operating principle, each unit is ‘custom-built’ to suit the existing tank dimensions. There are minimum tank criteria that need to be met to ensure an existing tank is suitable for ‘conversion’ – no two conversion units are the same!

With each application it is necessary for a tank inspection to be carried-out to ascertain the size of the existing septic tank and its structural condition. All Mantair septic tank conversion units are professionally installed for customers through either our network of trained Licensed Contractors, or our ‘in house’ Contracts Division. A visit from a trained engineer is free of charge but it is necessary the customer arranges for the tank to be emptied for the inspection.

Mantair septic tank conversion units are not available through wholesale or retail outlets and can only be supplied and installed by either Mantair or an official Licensed Contractor.

Several years ago, a few ‘so called’ septic tank conversion units were marketed in ‘on-line’ shops for a few hundred pounds, claiming to transform septic tanks into fully functioning sewage treatment systems. However, these systems do not ‘treat’ the receiving sewage correctly and merely aerate the septic tank effluent without any separation of the fine solids, oils, or tissues. Within any correctly designed sewage treatment system it is essential that there is the correct environment to create and maintain aerobic bacteria, but also a settlement zone to allow the treated effluent to separate from fine solids and any floating oils/fats etc.

The Mantair septic tank conversion separates an existing tank into two specific treatment zones. Most of the tank becomes an aeration zone, whereby aerobic bacteria are developed by introducing oxygen into the effluent and as further flow enters the tank effluent is dispersed into the centre of the conversion unit, which is a settlement zone. Within this zone the treated effluent separates using gravity and is then discharges using an ‘airlift’, which controls the flow through the system.

How much does a Septic Tank Conversion Cost?