There are various types of sewage treatment plants available in the UK, but these all work on the same principle of developing Aerobic Micro-organisms which reduce the polluting load in the effluent, followed by settlement to remove any fine solids from the treated effluent.  This treatment principle for waste water is the same as the principle used at main sewage treatment works for towns and cities, but on a reduced scale. In most instances the level of treatment will enable the effluent to be discharged to a ditch, stream or river after approval from the Environment Agency is sought for England and Wales, or SEPA in Scotland. 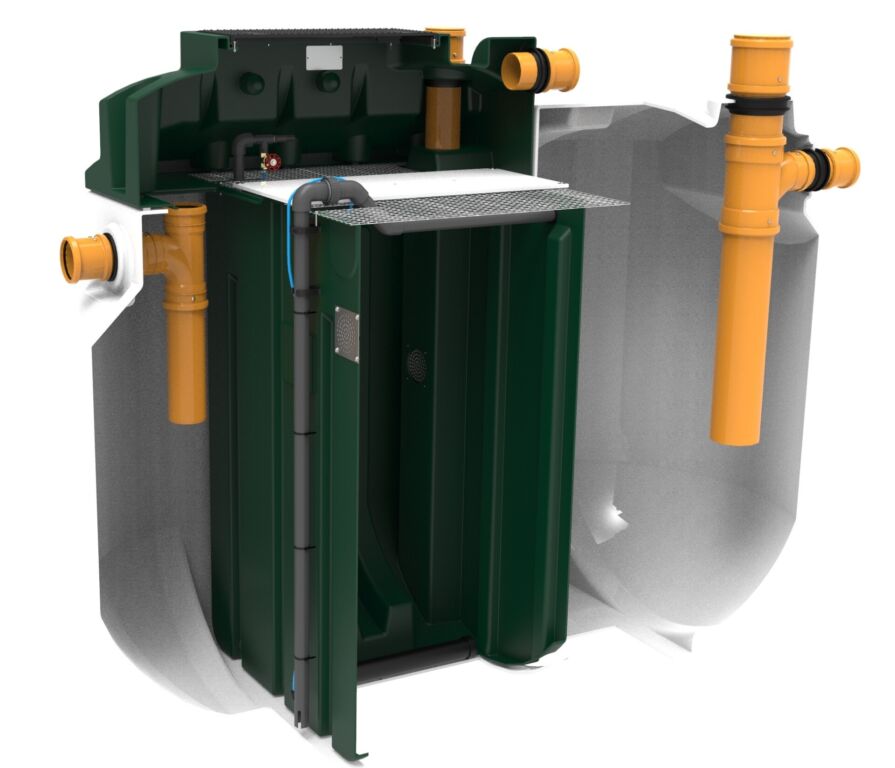 The ENsign sewage treatment plant from Marsh Industries provides a safe environment for the collection and treatment of waste water.  The system is designed to produce a treated effluent suitable for discharge direct to a ditch, stream, or river. Read more…

Tricel Novo sewage treatment plants are manufactured in accordance with EN 12566-3 and from one of the strongest glass reinforced plastic materials available – SMC (sheet moulding compound). The Tricel Novo is designed to be installed underground with only the air blower housing and access covers at ground level. Read more..

Designed and manufactured by BioRock and used for rural properties without access to mains drainage, the Monoblock sewage treatment plants are unlike most other sewage systems as they do not require any electricity and use a completely natural process for the ‘treatment’ of wastewater. Read more.. 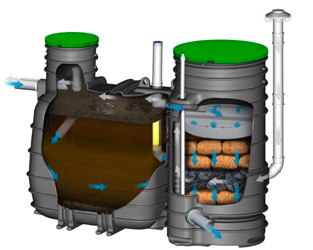 What’s the best sewage treatment plant for you?

For further information or advice on sewage treatment plants, contact us on 01255 853890, or alternatively for additional details on our installation and commissioning services, click here.

For further information or advice, get in touch.